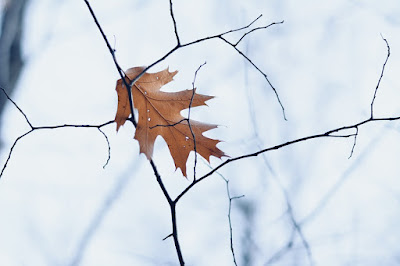 There’s no way around it – November can be kind of a grim month, especially in northern climes like the Pacific Northwest where I live.

When my son was in first grade, his class wrote and illustrated a booklet about the month with a poem. The lyrics, if I’m recollecting them correctly, went something like this:  “No sun. No green grass. No leaves. November.”

Those words sum up my feelings on the month exactly.

But November has different connotations in British history. November 5, 1605, is known as the date the infamous Gunpowder Plot was foiled, preventing Guy Fawkes and his co-conspirators from blowing up the House of Lords in London. The traitors were caught, and as you might imagine, met a gruesome end a few months later. (I went into more detail on Guy Fawkes in this post.)

Ever since, Guy Fawkes Day is celebrated in Britain on November 5 with fireworks, effigies, and bonfires. Another feature of the celebration is a sort of socially-approved begging ritual, like trick-or-treating, where kids go door-to-door with a dummy figure of Guy Fawkes asking for money or “a penny for the Guy.” 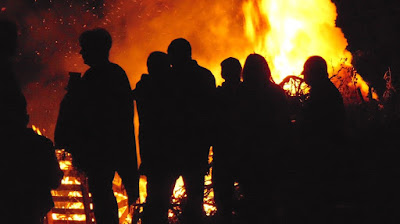 But before we get to November 5, we have to get through the solemn Christian holidays of All Saints Day (November 1) and All Souls Day (November 2). All Saints Day, in particular, is observed in the Catholic religion as a holy day of obligation requiring attendance at Mass, and more importantly for Catholic school kids, it meant a day off.

As a kid attending Catholic grade school in the 1960s, I always figured we got November 1st off mainly so we wouldn’t come to school all jacked up on Halloween candy and make our teachers’ lives (our teachers were mostly nuns) miserable. But maybe our having the day off was just a bonus for the staff. 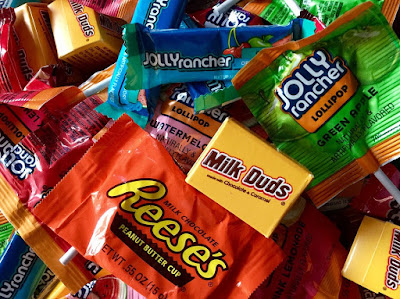 Some of the traditions associated with these feast days, especially All Souls Day, pre-date Christianity and are still practiced today in some parts of Britain. In particular, souling (sometimes spelled soaling) is a begging ritual associated with All Soul's Day.

During the Middle Ages “soulers” would go around the village knocking on doors asking for food or money, offering prayers for deceased family members in return. The villagers gave their visitors homemade "soul cakes," sweetly spicy little pastries filled with raisins or currents and marked with the sign of the cross.

According to one old belief, each soul cake that was eaten would release one soul from the eternal waiting room that is purgatory and into heaven.

At first, it was only adult men who'd go souling, but over time most of the begging was done by children and the poor. They would go to people's front doors singing or chanting words like “A soul cake! Have mercy for all Christian souls for a soul cake!”

So, there’s an apparent link between medieval soulers going door-to-door getting cakes and modern-day trick-or-treaters. Although the little ghosts and goblins that come to your door today are unlikely to offer prayers in return for their Snickers and Butterfinger bars.

Soul cakes weren’t given out just on All Souls Day; souling was also practiced during Christmastide as well as during Hallowtide or the Hallowmas season (the three days of All Saints Eve or Halloween, All Saints Day, and All Souls Day.)

If you scour the Internet, you’ll find recipes for different types of soul cakes, from cookie-like confections to crisp little tarts. If you'd like to make your own soul cakes, here's one recipe.

I think a soul cake would make a fine Halloween treat, though I’d stick to giving out candy to trick-or-treaters. In today’s world, a conscientious parent probably wouldn’t let their child eat a home-baked cookie made by someone they didn’t know all that well, so your effort would just be wasted.

Some sources say that souling may also have been derived from a pagan winter custom called hoodening, which can trace its origins to fertility rituals and horse sacrifices practiced by the Romans and Norsemen.

Hoodening involved a man wearing a white sheet and a wooden horse’s head (fitted with hinged jaws that could snap) romping around town with a group of men and boys.

The hoodener or costumed man would trot to a threshold, wait till the door was opened and leap at the people inside. Then, instead of calling the local constable, the occupants of the house would give the hoodener and his rowdy friends ale and other gifts. During the Christian era, this “horsing around” would customarily take place on Christmas or All Soul’s Day.

And, far from being a dusty relic of the past, hoodening is a still an active folk custom, currently enjoying a revival in Kent.

To help you get into proper November mood, here’s Peter, Paul and Mary with their rendition of a traditional souling song. I hope you enjoy their beautiful harmonies as much as I do!

Sources for this post include:
Images from Pixabay and Wikimedia Commons