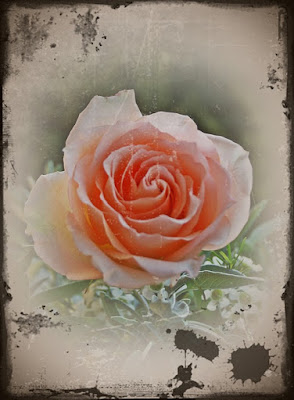 Today’s the day in the United States when we take a break from our busy lives to remember the military men and women who have died in the service of our country. We celebrate the day with parades, backyard barbecues, and camping trips. More importantly, in cemeteries across the nation, the graves of fallen soldiers are decorated with flowers and flags.

But the U.S. is not the only country that has developed traditions to honor military heroes. The United Kingdom has Remembrance Day in November, which commemorates the day the armistice ending World War I was signed - November 11, 1918.

And to further mark the end of that terrible war is the Tomb of the Unknown Warrior in Westminster Abbey. There the remains of an unidentified British soldier who died on a European battlefield are interred, as a way of honoring all those who were killed. This tombstone is the only one in the Abbey that no one is allowed to walk on.

Since it was created, the Tomb of the Unknown Warrior has held a special place in the hearts of royal brides, who have decorated it with their wedding flowers. Just last week, the bouquet that Meghan Markle was holding when she married Prince Harry at Windsor on May 19 was placed on the memorial.

But Memorial Day isn’t a time just to honor those who have died – it’s also an opportunity to show appreciation for those currently serving in the military, for the sacrifices they make on a daily basis for our national security. 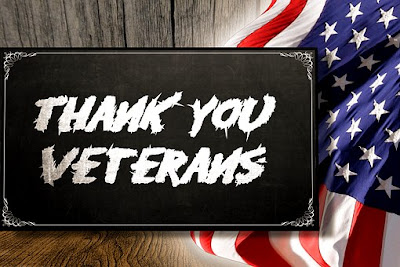 Photos courtesy of Wikimedia Commons and Pixabay
at May 28, 2018