Another Wedding and Gretna Green 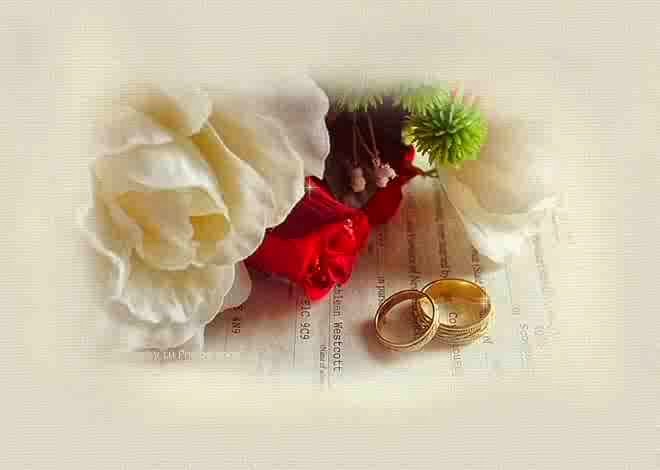 Well, this weekend we’ll celebrate our second wedding this summer – another son is tying the knot, and we are about to gain another wonderful daughter-in-law. My husband and I thrilled about the way our family is growing. That doesn't mean, however, that the weddings themselves aren't a bit overwhelming at times.

I believe that there comes a point in every run-up to a wedding that a fond parent almost wishes their child would simply elope. No fuss, no muss, and no scores of hand-tied wedding favors to make.

Today’s couples who desire to skip an elaborate wedding may be tempted to flee to Las Vegas. During the Regency there was a similar escape plan, one that involved a town just over the Scottish border called Gretna Green.

Gretna Green became an attractive wedding destination for English couples as result of Lord Hardwicke’s Marriage Act, which became law in 1754. The purpose of the act was to prevent clandestine marriages, and it required a formal ceremony for a marriage to be valid. Other requirements included having the banns of marriage announced from the local church pulpit three Sundays in a row prior to the wedding, or the obtaining of a special license.

More importantly, the Act required parental consent for the marriage of a minor (defined as under 21).

These rules didn't apply in Scotland, where boys as young as 14 and girls as young as 12 could be married without their parents’ consent. In addition, in Scotland no priests were required - virtually anyone could perform the ceremony.

According to Scottish law, all that was needed for an “irregular marriage” to be performed was for the couple to make a declaration in front of two witnesses. And the marriages were recognized as legal in England. No wonder parents panicked when they learned their young daughters were headed to Gretna Green with their impulsive suitors.

You might think an eloping couple would head for the nearest Scottish church. But unlike Las Vegas, where couples might choose a flower-bedecked wedding chapel and a ceremony officiated by an Elvis impersonator, most English couples headed for a blacksmith’s shop located just over the border.

There they would easily find willing blacksmiths (who became known as “anvil priests”) to perform the ceremony. One Scottish blacksmith, Richard Rennison, is said to have performed over 5,000 of these “over the anvil” ceremonies.

The drama of a Gretna Green marriage is featured in many a Regency romance. Often the plot will include a desperate attempt by parents to stop their daughter’s elopement. A more sinister plot may involve a young maiden being abducted by the villain and taken to Gretna Green for a forced marriage. The hero, who is also her one true love, naturally races to save her.

In Pride and Prejudice, when the foolish Bennet sister Lydia elopes with the dastardly Wickham, she left a note declaring they were on their way to be married at Gretna Green. Instead, the couple is found living together in London without the benefit of matrimony. If this had become known, the ensuing scandal would have forever ruined not only Lydia’s reputation but cast a stain on her whole family, blighting her sisters’ marriage prospects. Fortunately the gallant Mr. Darcy was able to force Wickham to marry Lydia before any harm was done.


In a story set more recently, you may recall the scene in Season 2 of Downtown Abbey where Lady Mary and Lady Edith drive through the night heading north to Gretna Green to prevent their sister Sybil from marrying Tom Branson. The two sisters managed to intercept the couple and convince them to go back to the manor to try to obtain their father’s permission to marry. (And we know how happy Lord Grantham was about the prospect of having the family chauffeur for a son-in-law.)

I’m just as glad that we’re having a wedding this weekend instead of hearing about an elopement. However, as we get closer to dealing with the nitty-gritty details of accommodating guests, planning seating arrangements and renting tuxes, I can’t help but appreciate the simplicity of an elopement. Maybe some of those Regency parents, too, pretended to object but didn't really mind when their children opted for the blacksmith’s shop in Gretna Green.

I can't say I'd blame them. 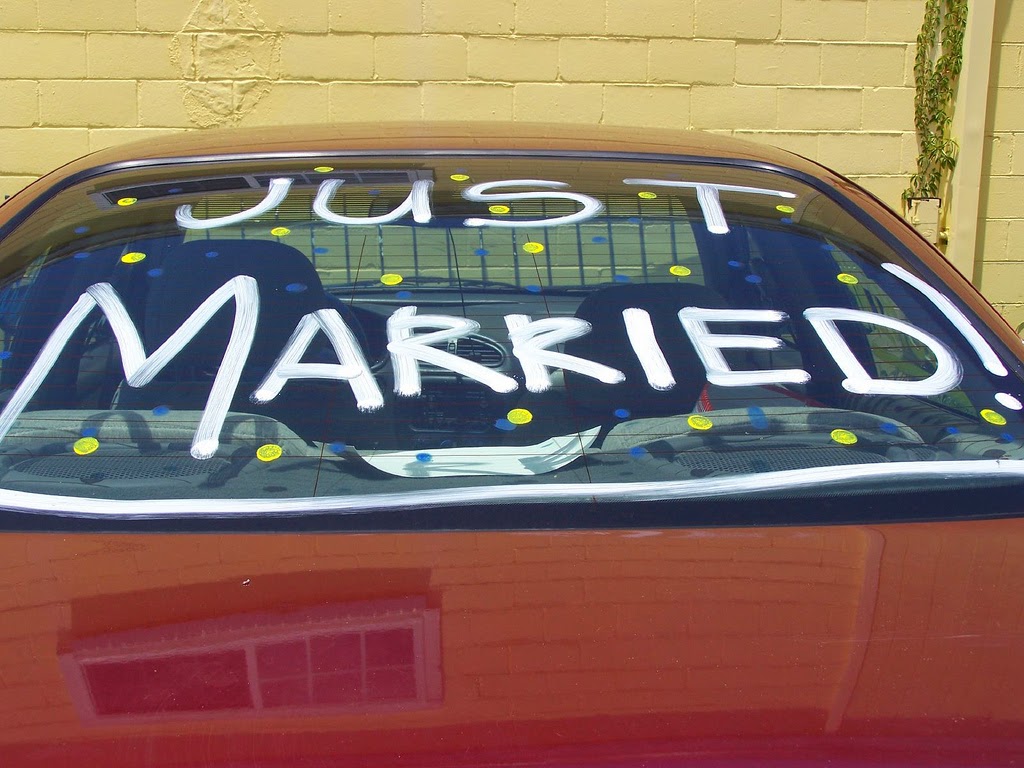